When a client involved in a regulatory investigation has a criminal issue, I refer them to Steve.  He is capable, efficient, and all of my clients have been pleased with his handling of their matters before  U.S. Attorney’s Offices around the country, including Los Angeles and Washington, D.C.

Irving Einhorn, former Regional Administrator of the Los Angeles Office of the U.S. Securities and Exchange Commission now in private practice with the Law Offices of Irving M. Einhorn in Manhattan Beach, California.

Being a defendant in a criminal case is a frightening experience.  Steve was patient, listened to my concerns and those of my family, and fought hard to get a result that no one believed would be possible.  In fact, prior to retaining Steve, I was represented by a large Los Angeles white collar law firm.  Steve was so much more hands on with me and available than anyone involved in my case at the large firm.

Steve and his team were aggressive and smart in successfully defending our company in breach of contract and fraud litigation.  They mastered the evidence in a case involving thousands of documents and complicated health care reimbursement issues.  We obtained a fantastic result after only the first day of trial.

Steve was exceptional in every respect.  He immediately identified the criminal and regulatory issues confronting me and my company and formulated a game plan to address them.   As soon as we began working together, it became obvious that Steve is an authority intimately aware of both the law as well as its very real business and personal implications.  His advice is creative, thorough, on-target and entirely world-class.   As important –  because Steve chose years back to leave the large corporate law firms and head up his own boutique practice –  he offers a level of flexibility, communication and attention to the client relationship that is simply not available in any other environment.

The Law Offices of Steven Goldsobel, 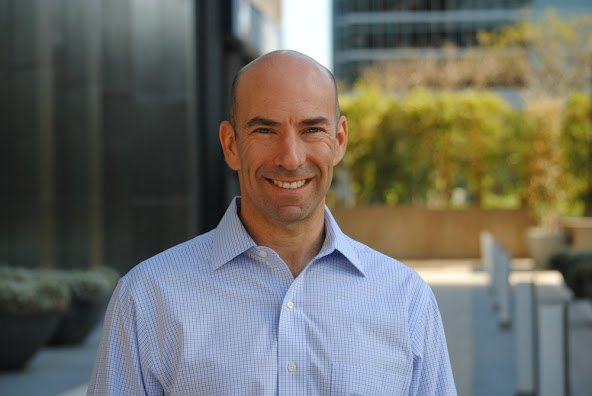